“We just finished up our latest recording of 2015 for the split e.p. with VASTATION from Portland and also a good handful of tracks for out next full length l.p. No plans are in motion for the l.p, but will have the split e.p. on hand for the Crust Stock fest in California later this year. That will be a partner release with Organize and Arise along with Profane Existence.

Once we get over the initial hump of getting the e.p. out, we’ll have a better idea of what to do with the l.p. and hopefully find some labels to collaborate with on that.” 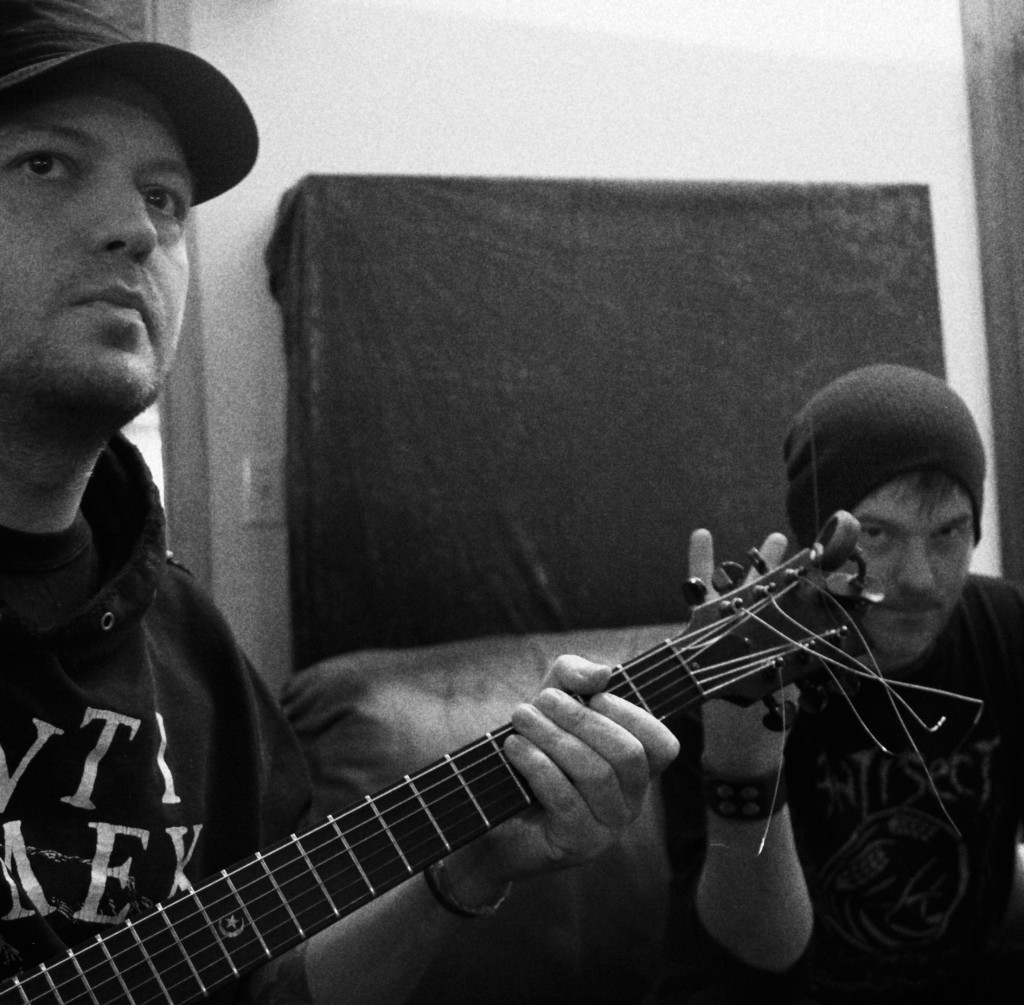 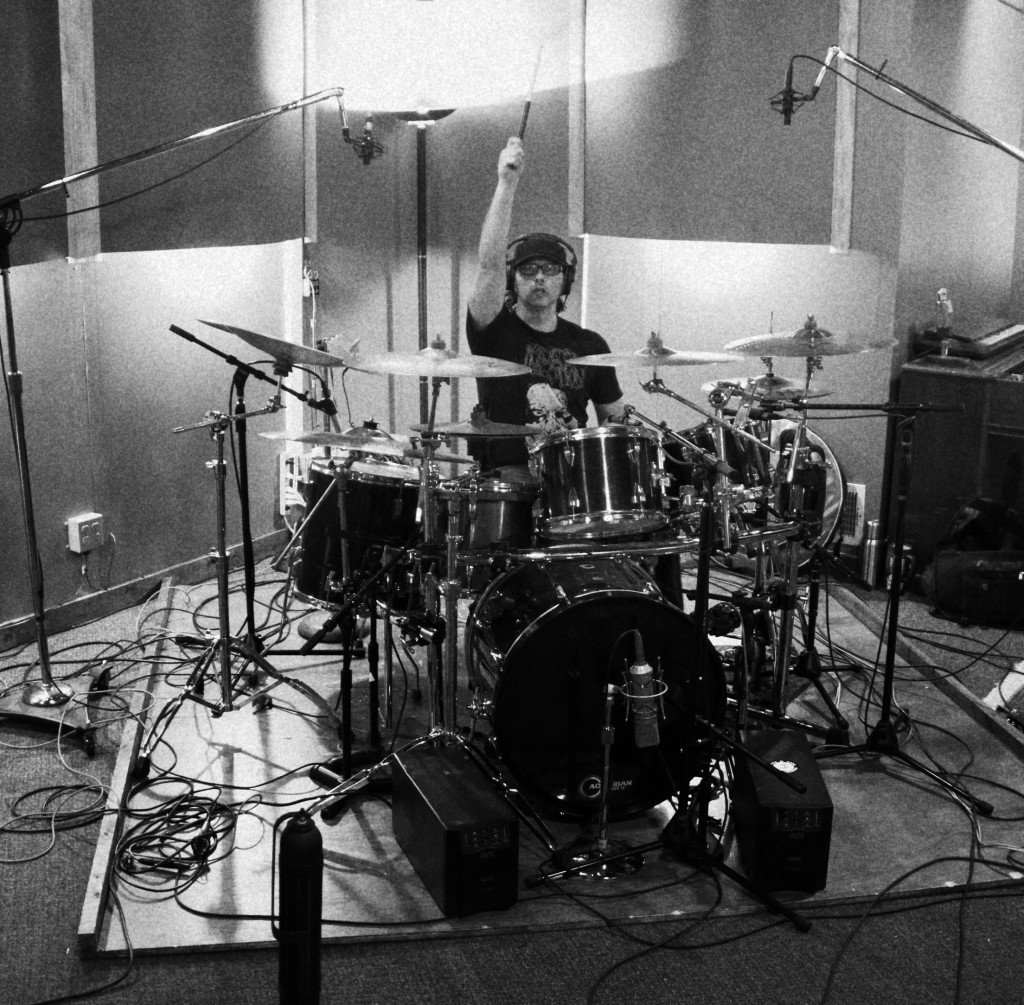 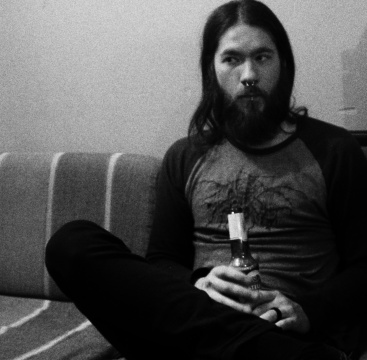 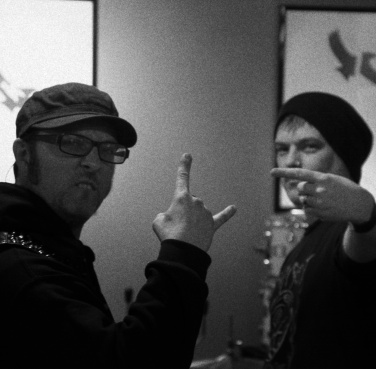