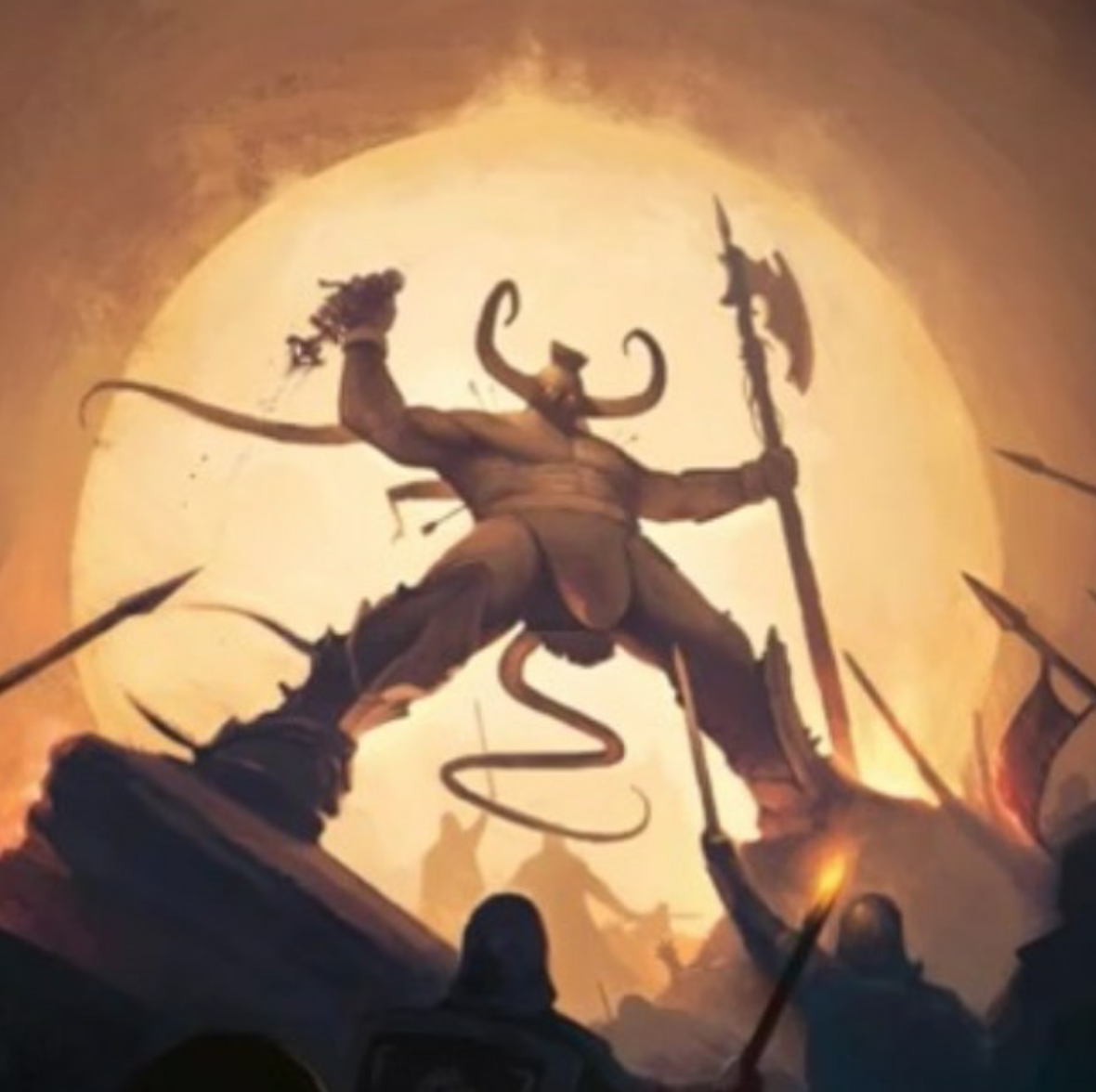 Warvictims to offer up one last record before calling it a day forever….

Warvictims one of the forerunners of the D-Beat subgenre have unleashed a track off ypthe upcoming LP. The 8 track LP which took 3 years to make will be out on Nuclear Fear Records in 2017 and will be titled “Världsherravälde”