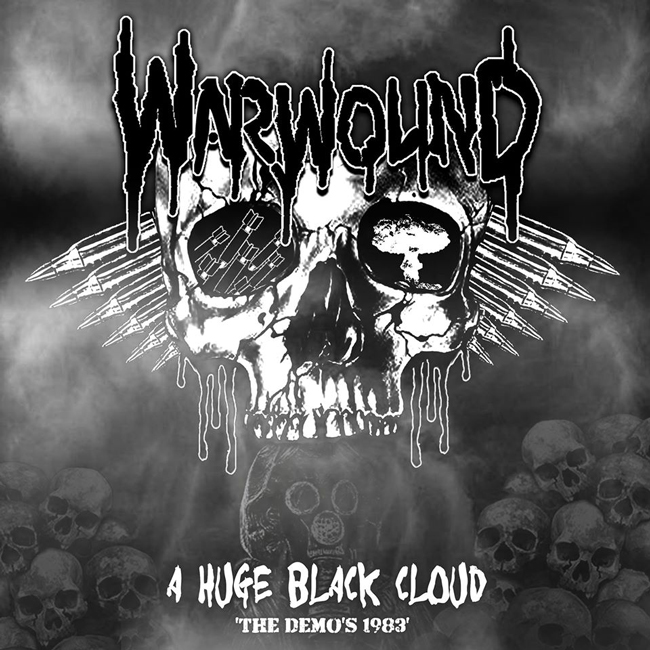 Warwound Demos To Be Re-Released

Organize and Arise along with Profane Existence have partnered up to release on vinyl the sought after WARWOUND demos that were recorded in 1983.

WARWOUND was formed in 1982, recorded these demos in 1983, then members went on to form SACRILEGE and VARUKERS. This is original D-Beat punk in it’s purest form! Stay tuned and we’re looking to have this released spring of 2015.

Formed by guitarist Damian Thompson and drummer Andy Bakerin in 1982, they recorded two demos (first in 1983 and second in 1984). Later Damian and Andy joined Varukers and formed all mighty Sacrilege in 1984. Interesting thing is that some of the Warwound songs were later used by Varukers