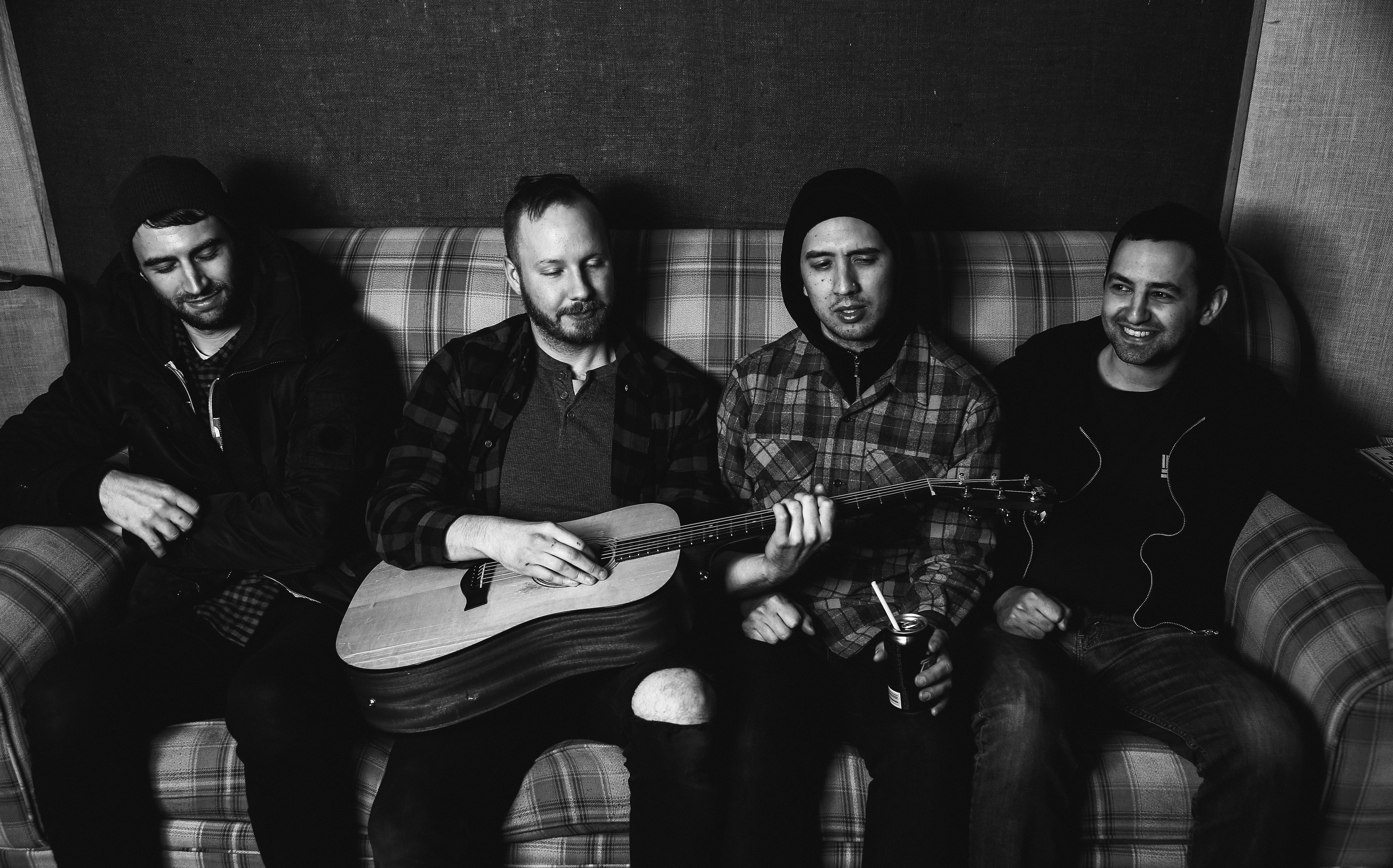 Chicago powerviolence quartet WEEKEND NACHOS have just shared a new song from their final LP Apology (out May 20 via Relapse). Check out “Eulogy” below

After having been active for over a decade, WEEKEND NACHOS have decided to call it quits and have honored their name in the best way possible. Recorded by the band’s own Andy Nelson at Bricktop Studios (Lord Mantis, Like Rats, Harms Way), WEEKEND NACHOS‘ final album Apology is a veritable tornado of grindcore/powerviolence/hardcore savagery. The album thirteen tracks of utter punishment that sees WEEKEND NACHOS sounding more dangerous and urgent than ever before and also features guest vocals from Dylan Walker of Full of Hell.

Apology is set for release on May 20 via Relapse Records on CD/Digital worldwide. Apology will see an LP release via Deep Six Records – more info will be revealed soon.