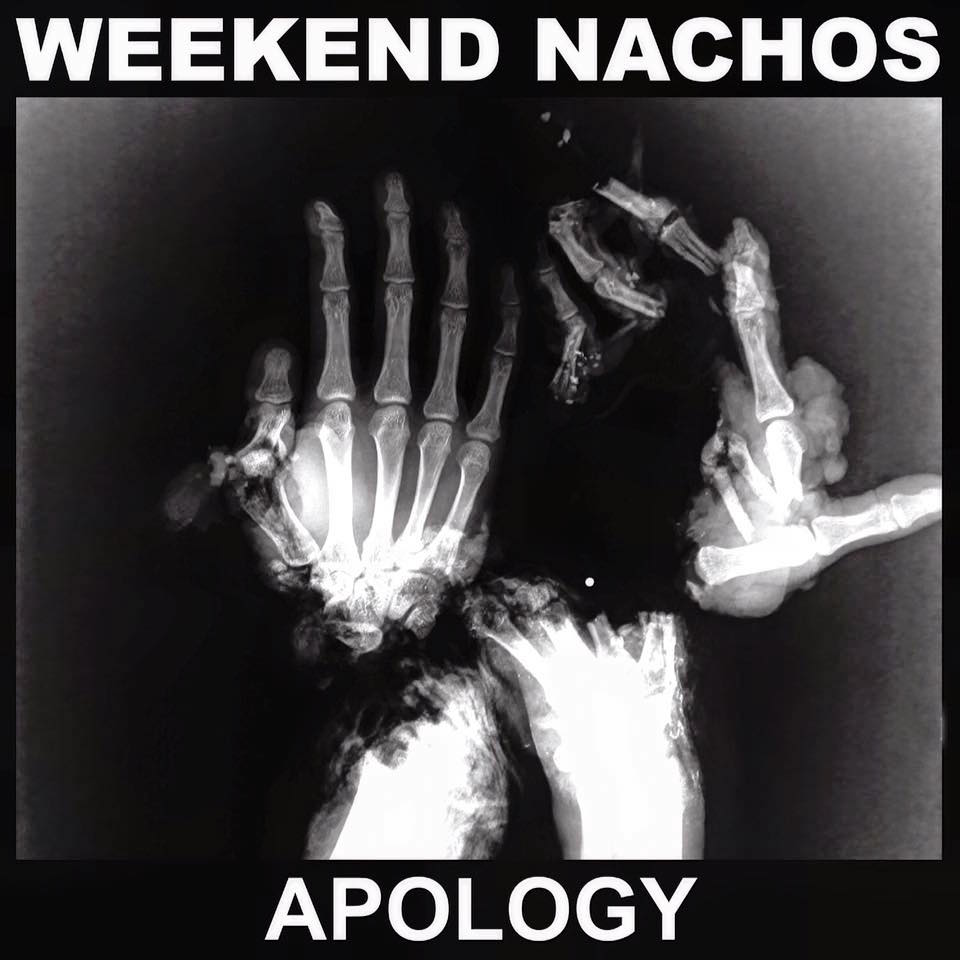 Hear “Writhe” now at this location.

‘Apology’ is set for release on May 20 via Relapse Records on CD/Digital worldwide. Physical pre-orders are available at Relapse.com, and digital copies can be pre-ordered via the band’s Bandcamp page. Apology will see an LP release via Deep Six Records