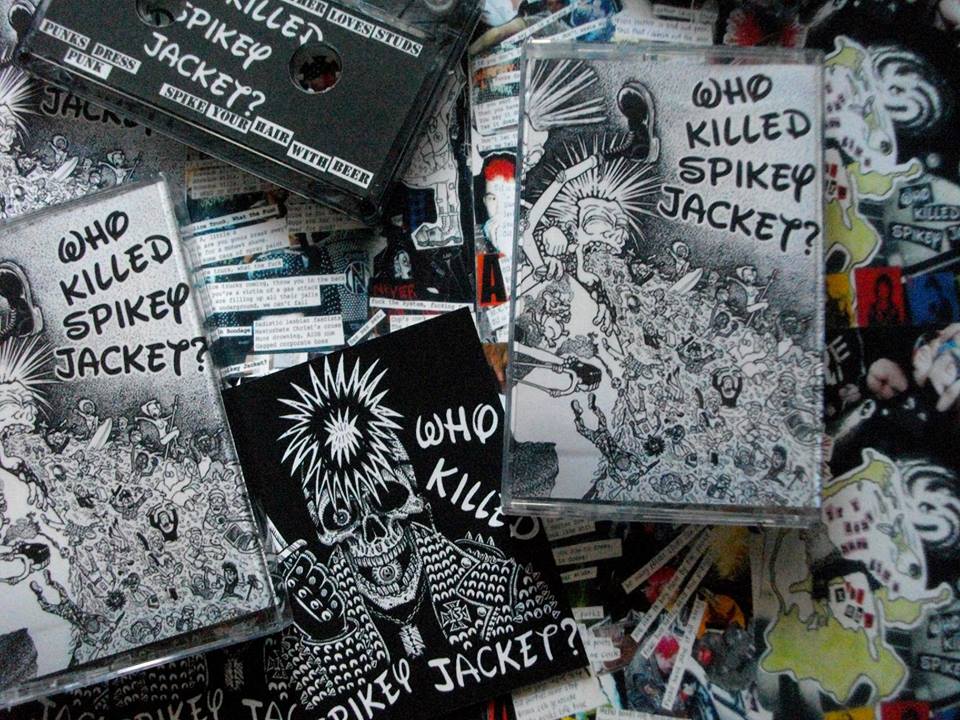 Cassette includes full-color insert with original vinyl art, alternate cassette stickers and free bonus stickers with different logos and pictures. Japanese special edition of this tape is coming soon. Released by Voice from Inside Records and will be distributed by Nori from Tom and Boot Boys/Pogo 77 Records.