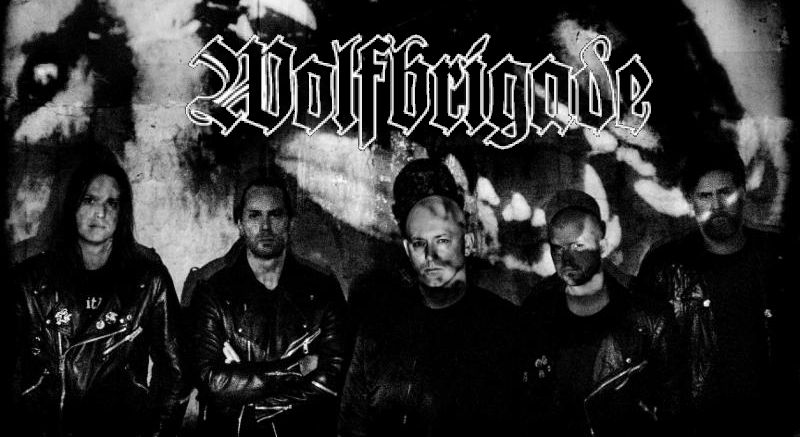 Wolfbrigade hit the studio back in April to lay down tracks for their new LP out later this year.

The new LP ‘The Enemy: Reality‘ is due out later this year on Southern Lord Records, recorded in April at the Wolfden Studio in Stockholm ran by Wolfbrigade very own Jocke Rydebjer. This will be the follow up to their ‘Run With The Hunted’ LP released in 2017. ‘The Enemy: Reality‘ will be the bands third LP released on Southern Lord as part of the release deal signed in 2011 with the other LP being 2012 release of ‘Damnded’ LP. You can check out some videos from the recording sessions below.