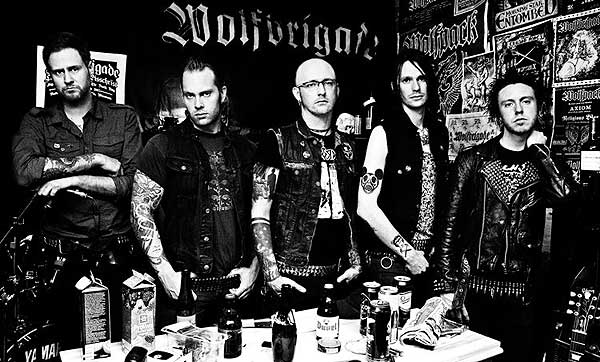 WOLFBRIGADE, will be once again teaming up with Southern Lord to bring to the masses their next full-length offering, which can be expected later on this year

This will be the second outing for WOLFBRIGADE of their three full-length release deal they signed with SL. Southern Lord also announced that they will re-issue the first 3 WOLFPACK LPs this spring.