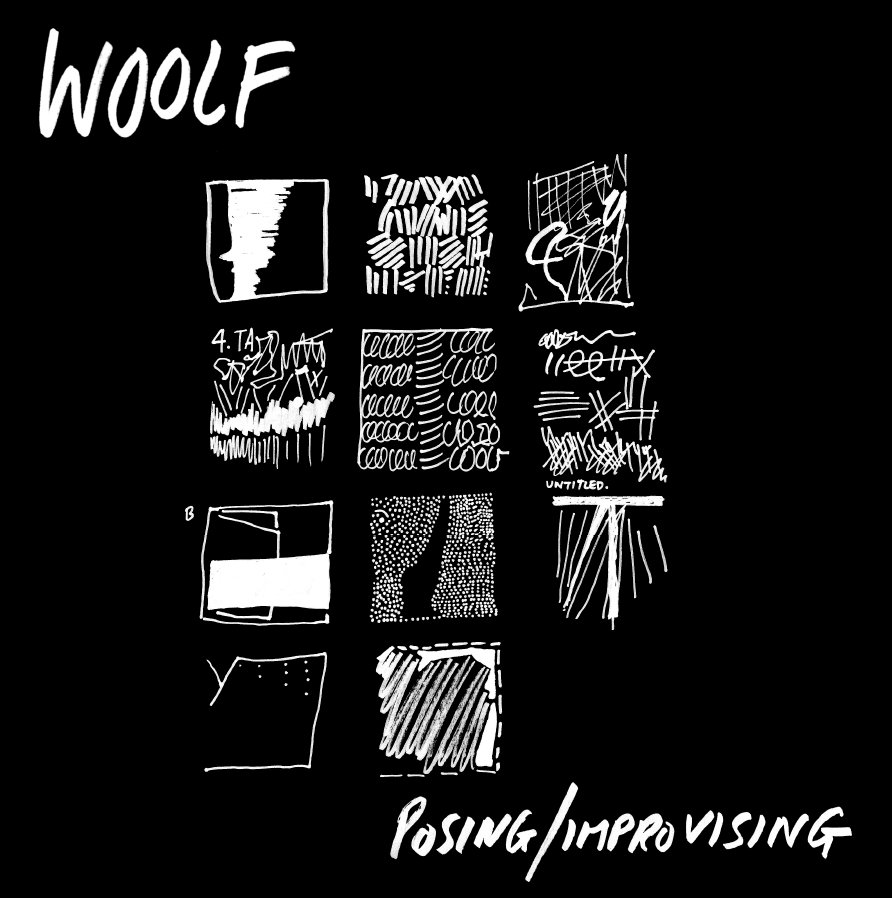 It’s been four years since Woolf unleashed their debut album, The Right Way to Play also on La Vida Es Un Mus and described as a “pungent spit on the face of musical normality”. Now they’re back with a dystopian revision of feminist queer punk. Born out of South London’s squats and social centres, all but erased in recent years by the Tory government, the four-piece have produced an album conveying alienation and activist fury, the opening track “Civilisation” setting the tone with the (rhetorical) question “is this what they call civilisation?”. Wall of sound guitar distortion provides a backdrop for a commanding, minimalist bass and insistent drums, with vocals that straddle the line between anxiety and paganity. It’s 11 unsettling songs in 11 uncompromising minutes, recalling the experimentation of no wave bands such as UT distorted by a raw punk aesthetic.

The black & white sleeve has been designed by singer Colette including an insert with song lyrics as well as a download code.