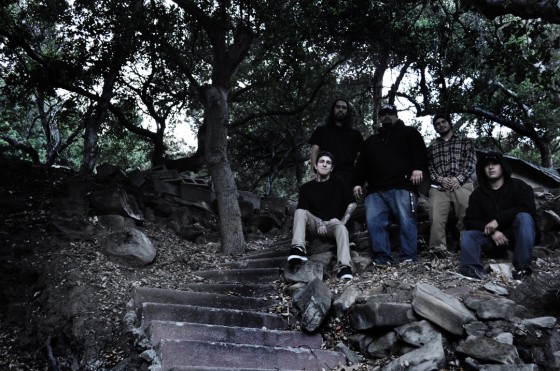 Xibalba have completed tracking their third LP, and are wrapping up the final elements in order to release their monstrous new recordings in early 2015, once again through Southern Lord.

The unforgiving rage of Xibalba’s death-metal influenced hardcore has never been more apparent, with the new album showcasing nearly forty-five minutes of extreme material, as they continue to explore more ominous and foreboding tones.

Southern Lord will release the remorseless Tierra Y Libertad in early 2015, the final release date, album art and more information to be revealed in the coming weeks. In conjunction with the release of the new LP, Xibalba will hit the road hard again in 2015, after taking time off from their busy touring schedule over the last few months to record Tierra Y Libertad.