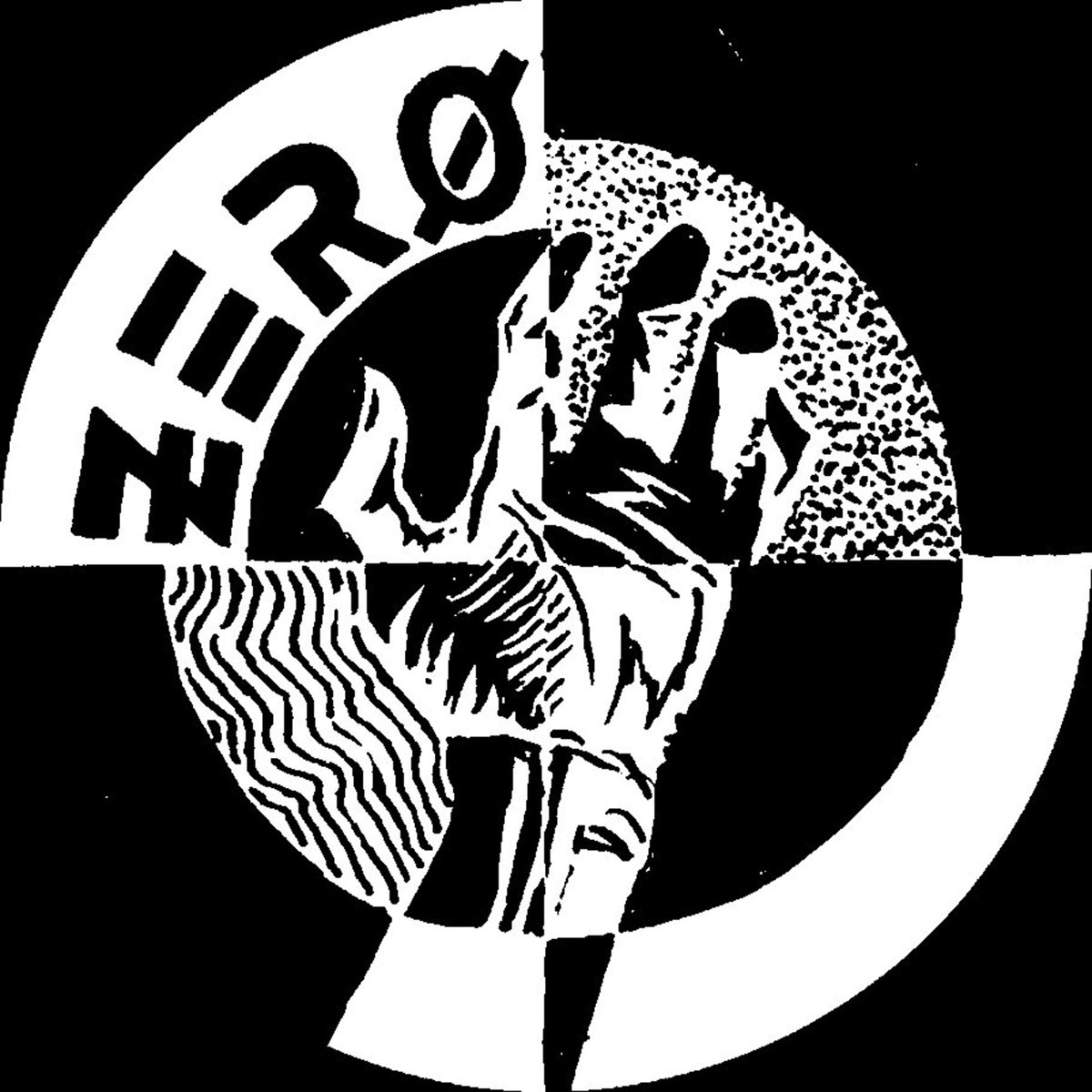 These guys are one of the most exciting bands around and while they have obvious influences their attention to melody and quality song writing stands out in today’s punk scene. ZERO has an influence of japanese punk, not in the rather trendy noisy style that is pervasive today, but drawing on older bands such as Gastunk as well as Burning Spirits groups like Death Side and Judgement.

Mastered at Enormous Door. 4 sonx are now up on bandcamp for stream:

The record comes with a 320gr sleeve packaging with awesome SUGI´s artwork and a thick cardboard lyric-sheet. The artwork isn´t ready yet as SUGI still working on it…The brilliant Japanese artist known as “Sugi” has been creating flyer and album cover art for two decades and has established himself as an unassuming legend in the D.I.Y. hardcore punk underground. His insanely stippled and wildly coloured paintings and drawings are absolutely breathtaking to behold.