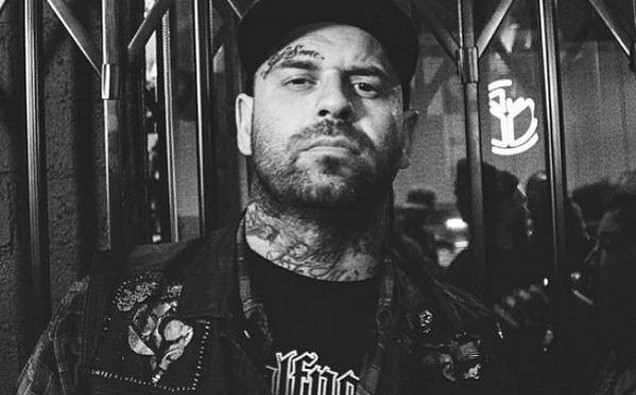 ZERSTÖREN! Members Of NAUSEA Combine With The Transplants

Skinhead Rob of Death March and The Transplants has announced he has formed what can only be described as a supergroup
three members of NAUSEA: Roy Mayorga (also of AMEBIX), John John Jesse (also of MORNING GLORY) and Vic Venom (also of REAGAN YOUTH) and also in the band Rob’s Transplants bandmate Tim Armstrong (also of Rancid)