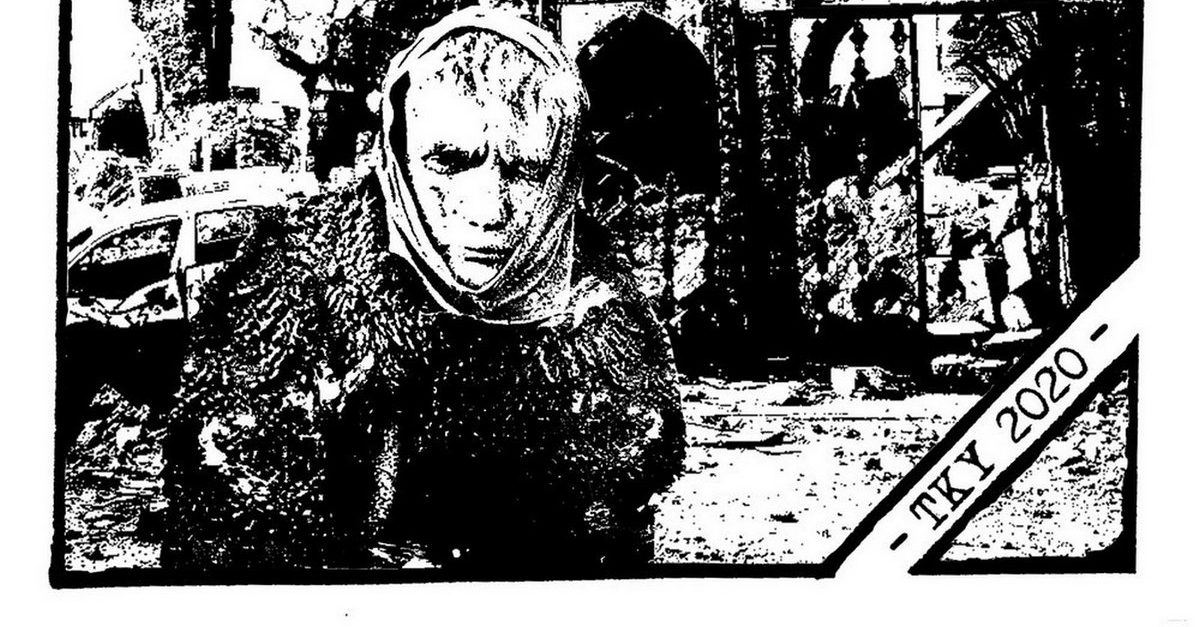 Zodiak from Japan have released a whopper of a flexi

Raw Hardcore Punk based in Tokyo with (ex-) members Kafka, Morpheme, The Vertigos, and Jon as singer who also sings in Oakland based Odio.