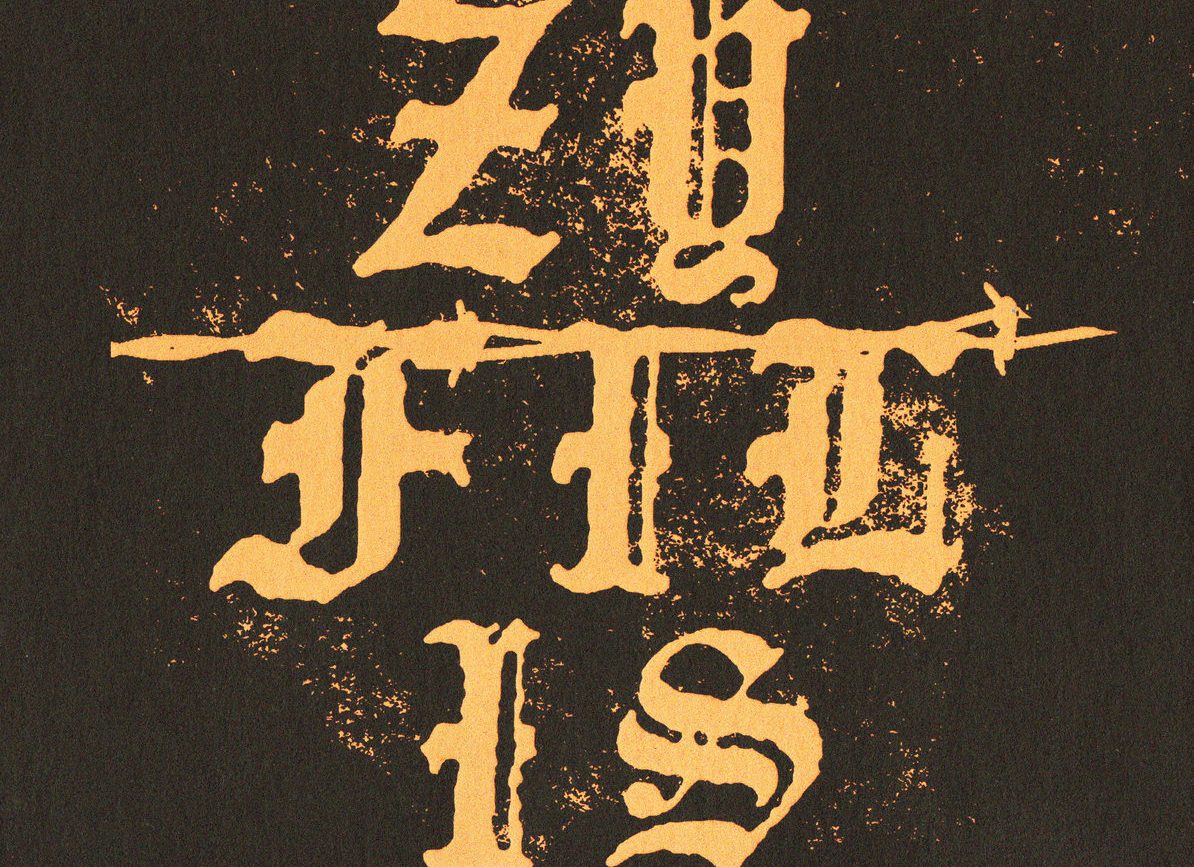 Sweden‘s Zyfilis new LP follows up their 7″ released last year which was a re-release of the tracks that appeared on a split cassette with Muro from Colombia. The new track ‘Smitten’ is one of 12 new tracks to be released in spring/early summer 2020 on Adult Crash. Recorded by Zyfilis. Mixed and mastered at No Master’s Voice.